At the core of the project lies the investigation of the European identity and diversity. We are looking for a visual comparison between two islands: one in the Aegean Sea, - the "southern" island, and another in Karelia - the "northern" island. Both islands are located in Europe and yet they are worlds apart in terms of their climate, natural landscape, history. As islands, however, they certainly have a lot in common. The first part of the project focusing on the island of Riekkalansaari (The Greek Island) in Karelia took place in the Beton 7 exhibition venue in Athens in March 2017. The second part of the project will result in an expedition to one of the Greek islands, suggested by the exhibition visitors in Athens. 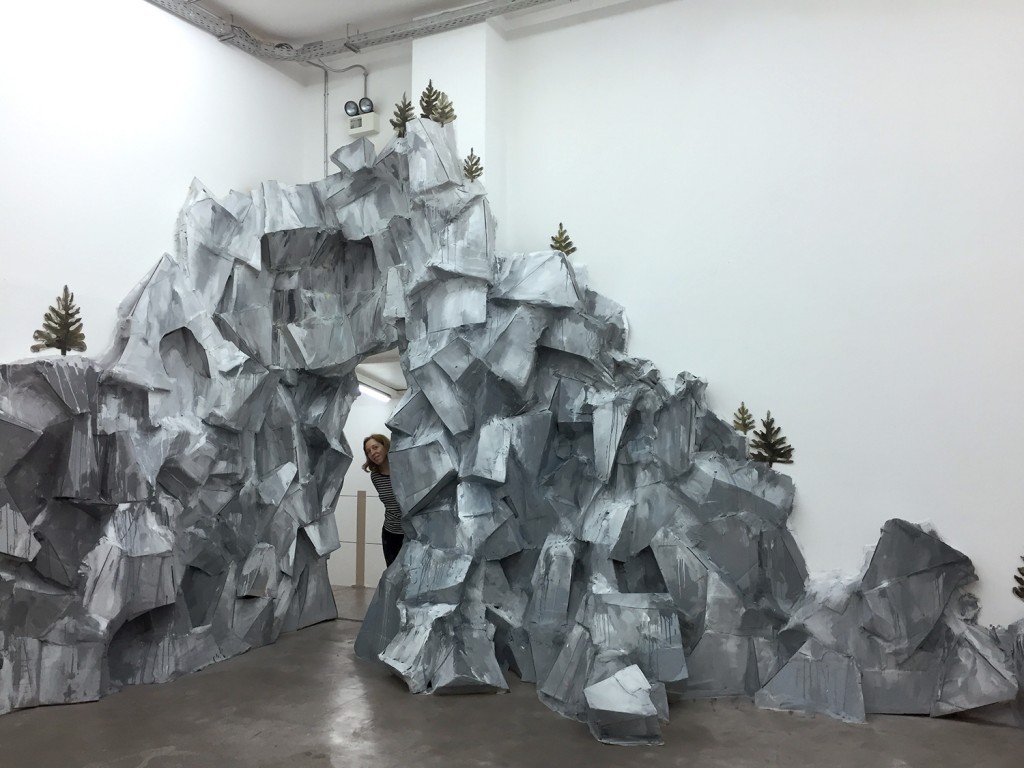