The Blind Leader is composed of models for imposing limitations on the human body.
​
At the meeting point between object and body, is a forced gesture. The limitation of one’s movements is imposed, and quickly becomes one's nature, without being natural at all. Once conditioned, what actions can one take? Each model creates a scenario that requires a wrestling with social construction.

The space; a scenography of a state; a proposal [of a conditional state]. An artist looking for solutions in a system where the language must change. Performative; but instead of choreographing the body, Monosov creates objects to do so. Much as the blind leader has his system of control, rendering us passive; the artist reflects such systems, requiring active thought and movement [a silent protest]. 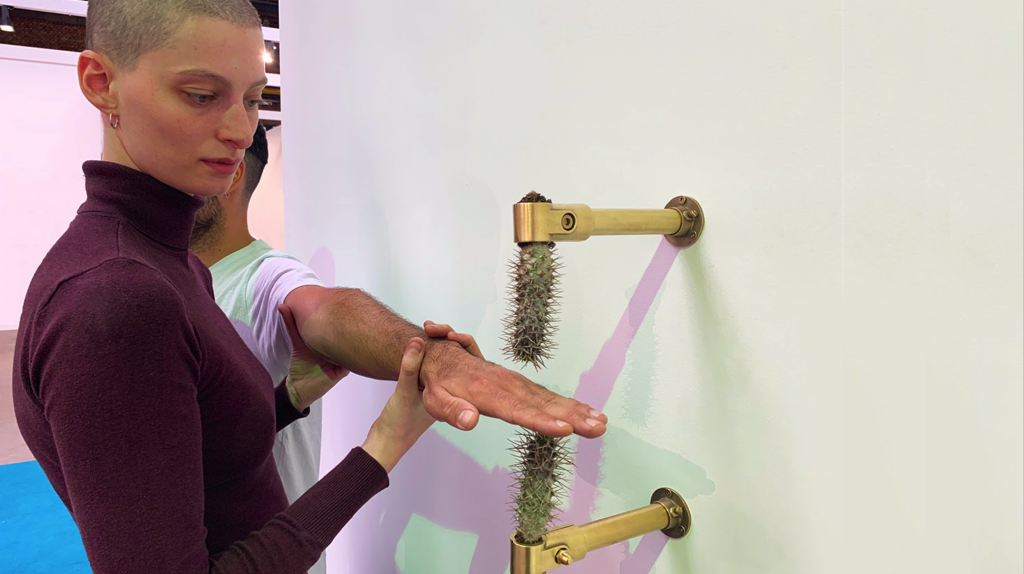 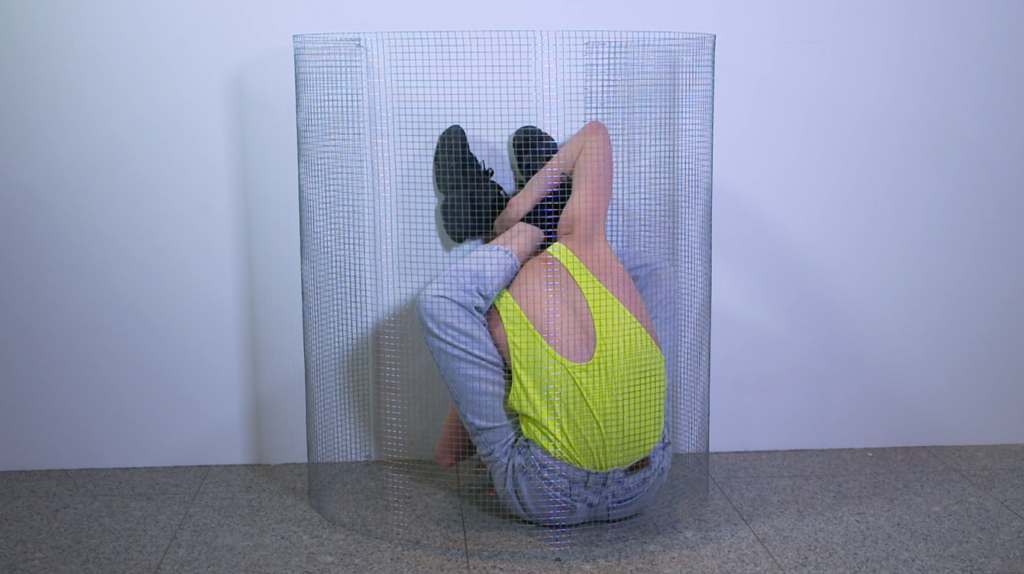 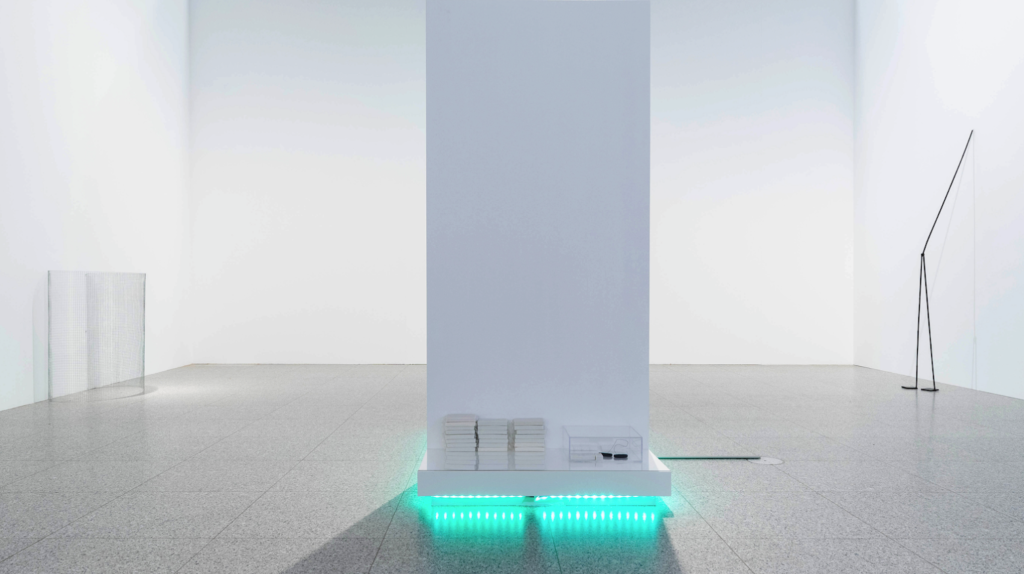