ADA was a project on a Gecekondu (overnight built house) in one of the biennial venues. It was built with a group of man whose work was to build this type of houses after they had come to Istanbul with a flow of migration around 1970s. and later this work has become their profession. The project was both a documentation about their practice in the past and today. A brick house was built near Antrepo, near the seaside in one of the venues, which is the Istanbul Modern museum today. Annex newspaper that Oda Projesi published on the issue of gecekondu was shared with the audience. The project is based on the "idea" of ​​gecekondu construction, organized by cities such as Istanbul; that everyday life dominates, instead of avoiding it, Oda Projesi wants to read and evaluate the city through these spontaneous formations. 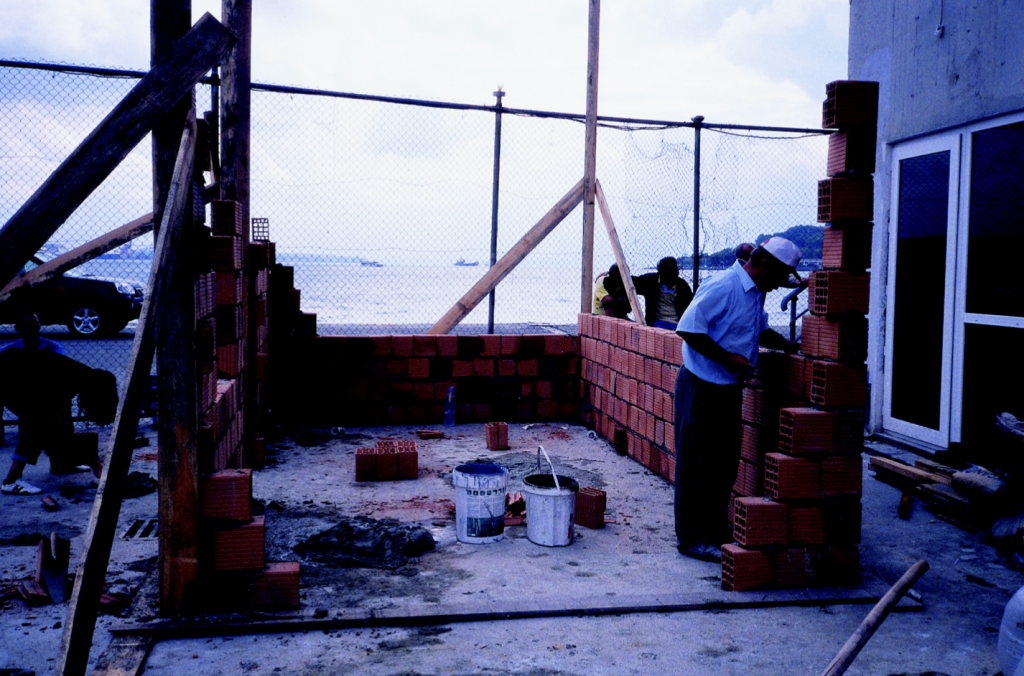 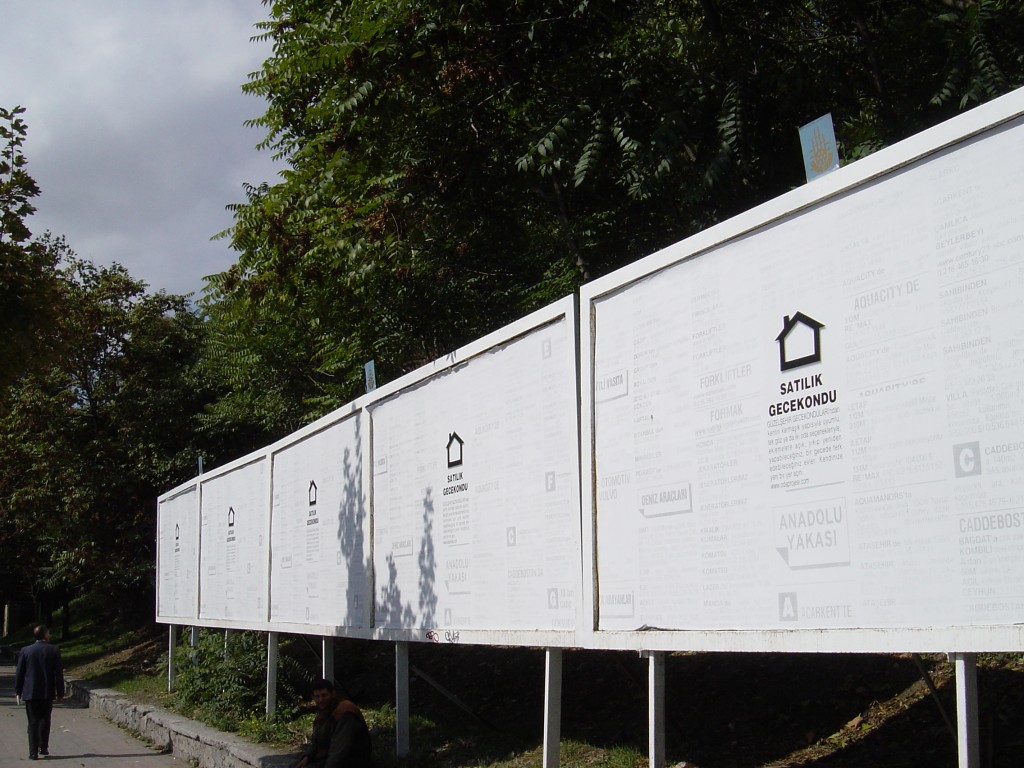 what does it mean when you make an"illegal" house sale advertisement?