A fortunate mistake might be the effect of unintentional performative practices that occur in an unanticipated and accidental place by accident. Could performance be the coincidence of an artistic process and serendipity the concept of a Grand Tour in a park? In Accidentologies we created a performance and a video, which is the documentation of the documentation of our performative meetings in Treptower Park. For two months, we met up once per week in order to provoke transformations of objects and accidental in-situ encounters. The result was a film of these parallel interventions and later on, a performative event at the park which depicted six stops. Each one of these stops would make a reference to the notions of accidents, accidentalities, artifacts by-accident and interventions. 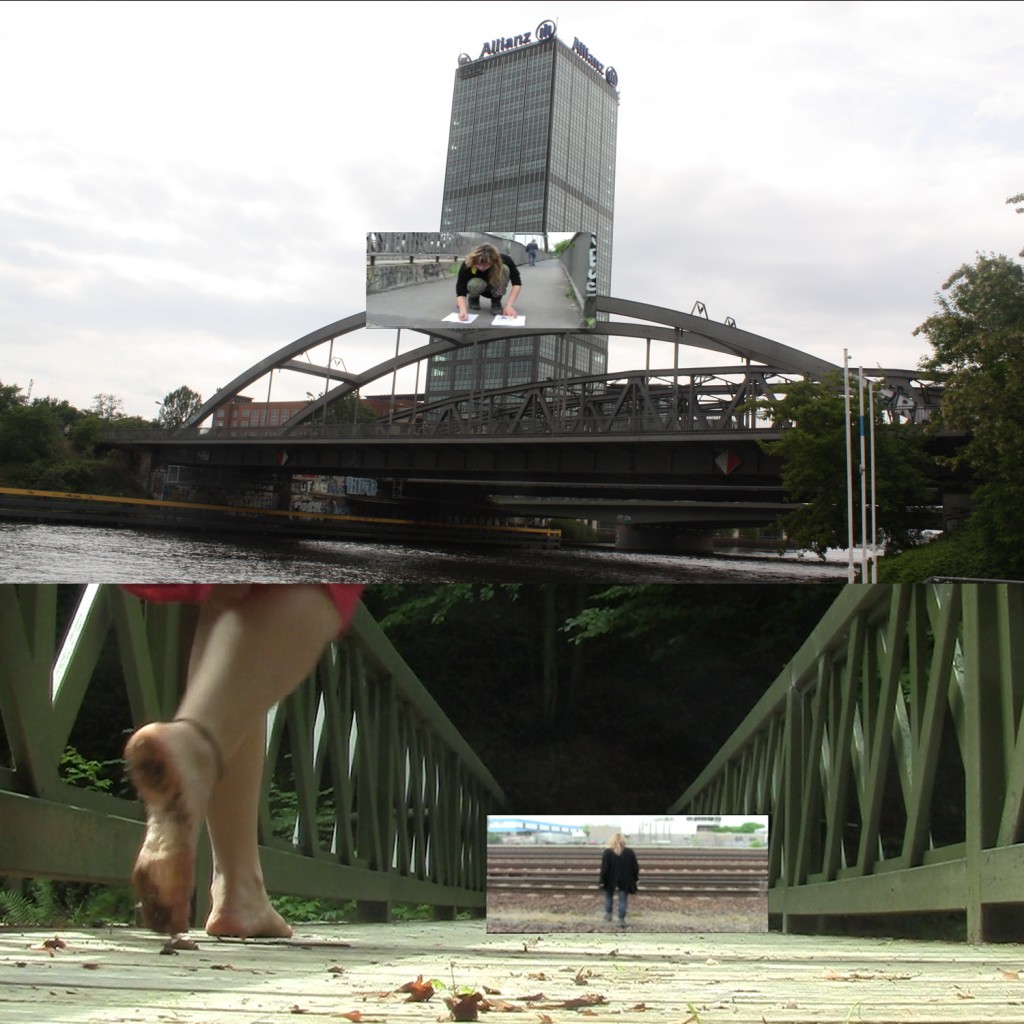